Okay, this time its another scene i did for the second time, but this one has a bit more story, a friend of mine smuggled me into his uni in a course were a professional showed us his photogrammetry workflow. And we got to try Reality Capture a 15.000€ piece of photogrammetry software. My friend scanned a small dragon statue he got as a present:

For some reason i thought it really belonged on a table owned by a old professor, who travelled the world and got all kinds of items on his desk, he brought back from his travels. I remembered i already did that kind of scene, but lost all the savefiles except some renders: 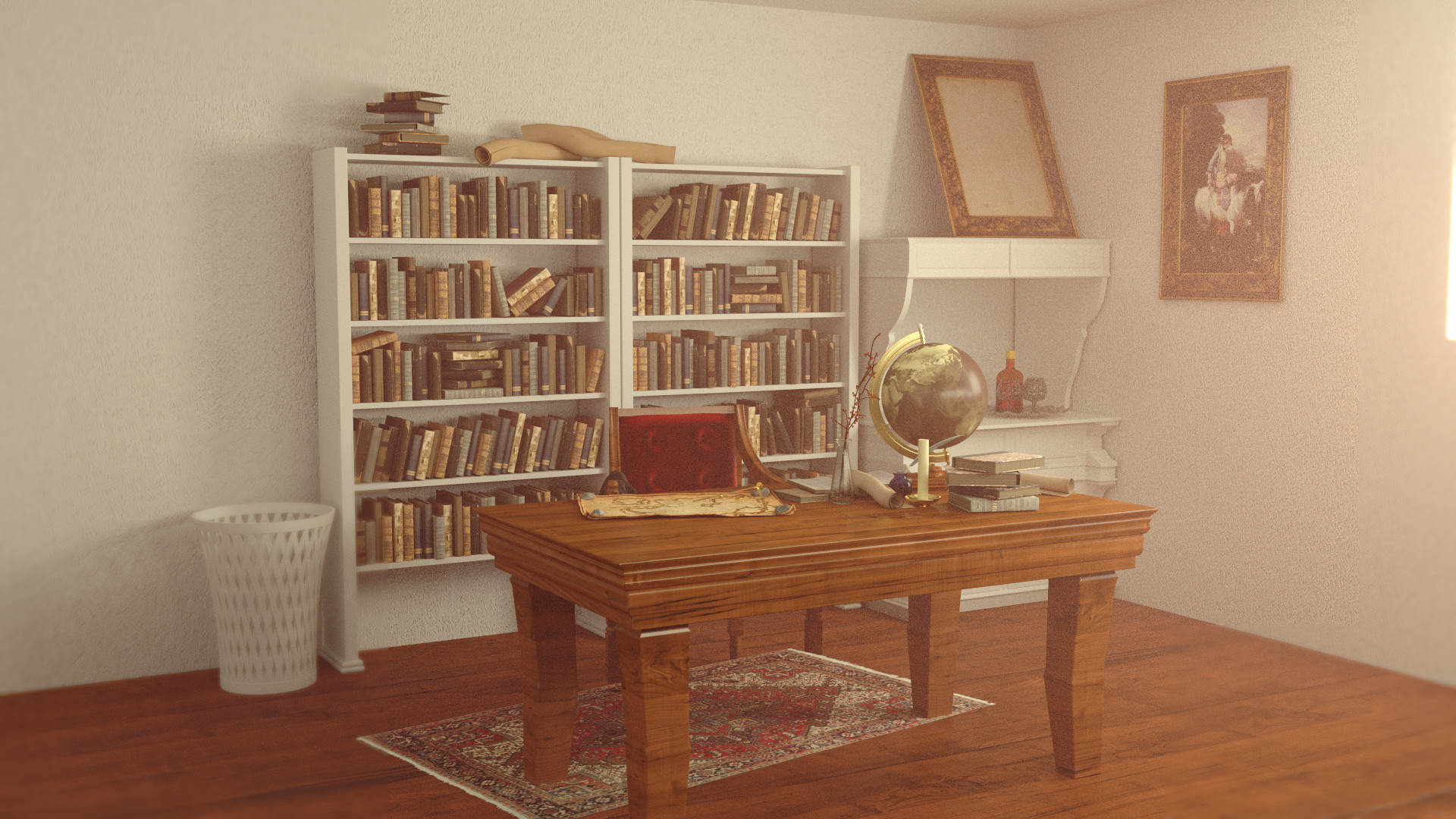 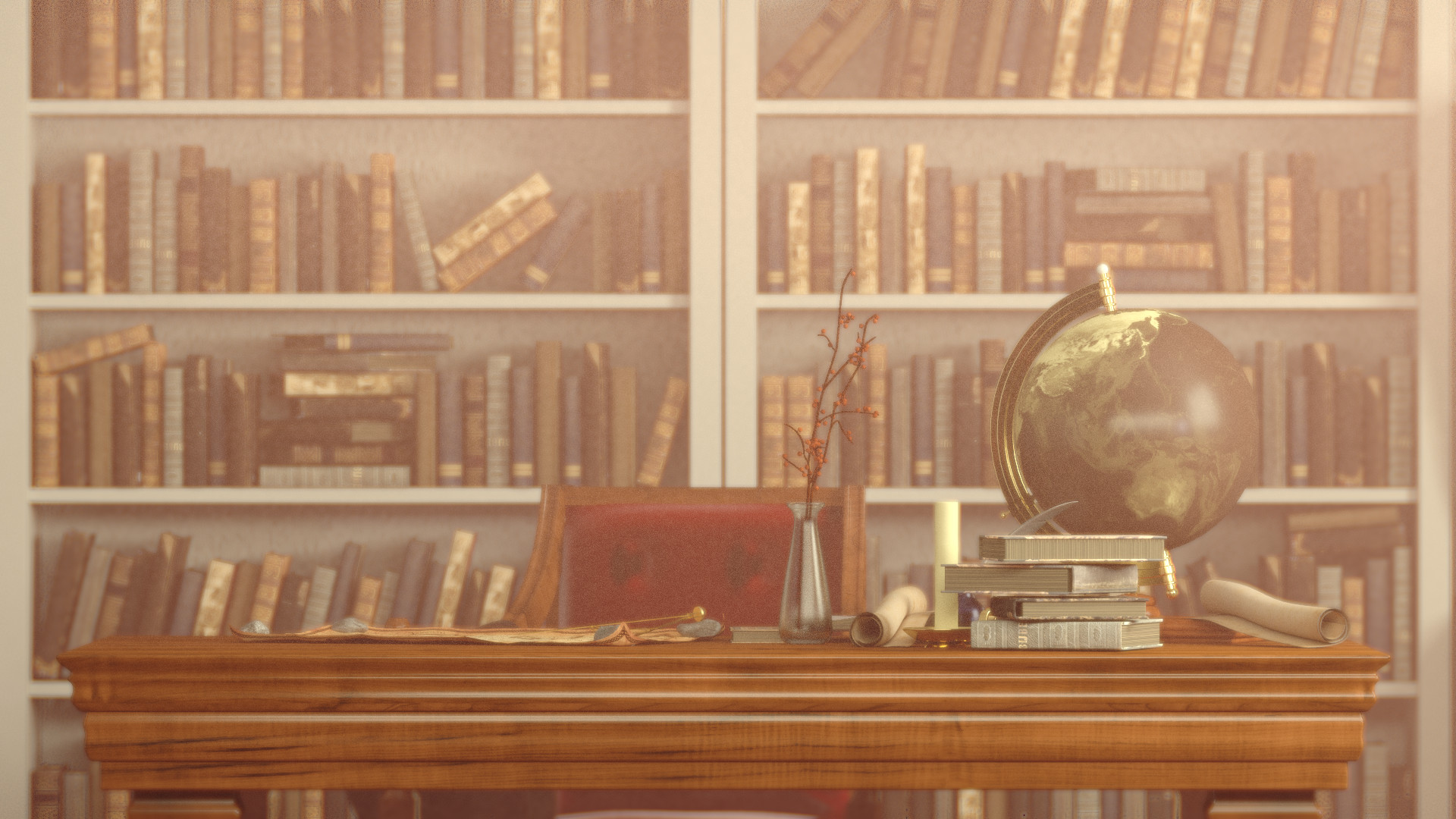 So i started modelling, the table the globus and a cabinet you can see in the top image. In the workshop we did at the uni we also used the substance toolbag which consists of Substance Designer and Substance Painter and i really fell in love with both programs. Usually i just do everything inside of Blender. But this time i modelled a highpoly version in Blender, baked the normals to a low poly mesh in blender, created a material that conforms to the shape of the model in Substance Designer and finished the material in Substance Painter then imported the finished material into Blender and rendered in Blender. And i think the difference in quality compared to my old workflow is clearly visible.

Here you can see the low poly mesh.